The people of Europe have a love of paper box packaging

European countries use the whole process evaluation method for packaging materials. They have a high disposal rate of consumer goods leftovers, and the notion of “no waste, waste is also a resource” is well-known. European people have developed the habit of not throwing things away since they were young. The European Federation has made an inquiry and found that most consumers care about long-term environmental protection. Environmentalists account for 1/3 of the entire European population. These people are mainly in northern Europe, including France, the Netherlands, Norway, Denmark, Sweden, Belgium, Austria, etc. They have a strong environmental awareness and their favorite packaging materials are paper box packaging. Paper tube packaging uses paper as the raw material, the selection of materials is more hygienic. There will be no safety problems, and people widely welcome by people in Britain, France, Italy, Spain, Poland, and other countries.

At present, the development direction of paper packaging materials in European countries is the development and production of multi-functional paper products. Food paper packaging or cosmetic paper packaging has features such as moisture-proof, fresh-keeping, temperature-sensing, water-sensing, sterilization, anti-corrosion, anti-oxidation, water resistance, acid resistance, oil resistance, and deodorization. At present, European law clarifies three directions for packaging and the environment: 1. Reduce material from the upstream of production. The fewer packaging materials, the lighter the better. 2. To reuse twice. For example, it can light and use the bottle many times. 3. To be able to add value. After waste recovery and disposal, it constitutes a new packaged product. Or after incineration of waste and waste, the heat is formed for heating and heating.

European countries have a high disposal rate of consumer goods surplus. From an economic point of view, the price of paper box packaging is much higher than that of plastic packaging, so food sales packaging still uses plastics. Europeans believe that all elements that damage the environment can be effectively manipulated or eliminated as long as a systematic project of rational consumption, use, and recycling is established. Out of environmental considerations, paper food packaging and paper cosmetic packaging containers have been rapidly developed in Europe. European paper packaging is of excellent quality, sophisticated planning, and diverse functions. And the attention to environmental protection triggered by packaging is worth learning from Asian countries. European paper packaging for food and cosmetics usually uses cartons, paper bags, paper tubes, etc.

In European restaurants, the paper used to “pack” food is sheet by sheet, and various packaging paper bags account for the largest share. In addition, paper packaging applies for various cooked food, fast food, snacks, and other foods.

Take Germany as an example. In the 1960s and 1970s, Germany ignored environmental protection in order to develop its economy rapidly. Smog often covers the German people and live a day waiting for the wind. The German economy has gone up, and people’s income has increased. However, carbon dioxide emissions have increased substantially, waters polluted, and soils have been seriously damaged. As a result, the Germans began to pay attention to environmental protection, and the public consciousness changed from focusing on living standards to focusing on the quality of life. To put it bluntly, it means from earning money with life to the realm of using money to support life. 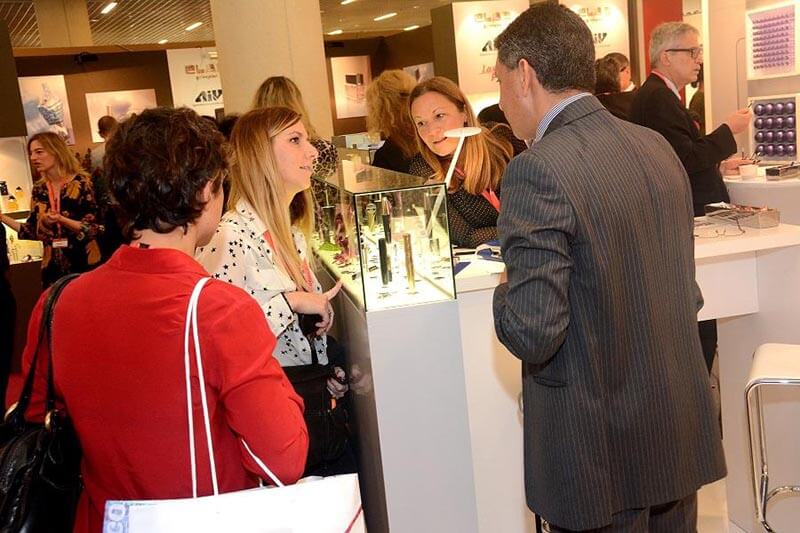